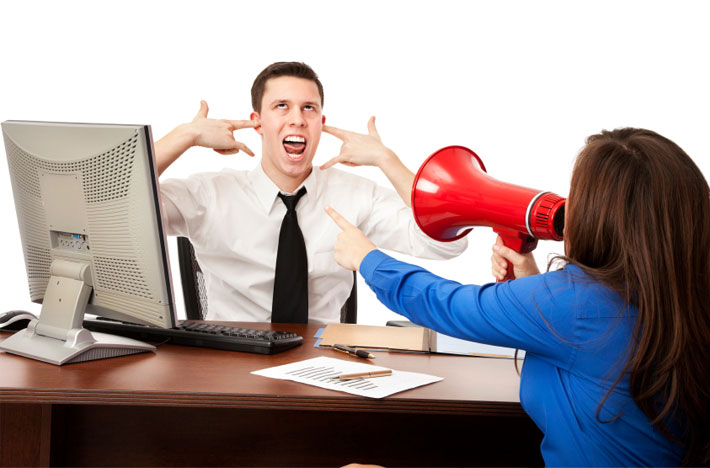 It’s an interesting title, isn’t it? Stop asking for help. Why on earth would I say that? Everything that I do, everything that I say so far this year and the year before and the ten before that are all about being helping people. Why would I want you to stop?

Well, it comes down simply to this. Last week I was following a very interesting thread in a closed Facebook group where businesses ask each other for help about various things. One person posted that they were having problems installing WordPress. It became obvious to me after a very short period of time that this person really had no clue what she was talking about. However, kudos to her, she was asking for help, and there was the problem.

She was asking for help so she could then go and rectify the problem herself.

That isn’t so much a problem if you had any idea of what you’re doing. Chances are if you’re asking for help to do it in the first place, you don’t, and she didn’t.

As I read through the 70 plus different replies, I noticed that there were about half a dozen different options presented to her, each of them technical in their response. Some of them were so technical I didn’t even know what they were saying.

This poor girl, as you can imagine, was getting more and more confused. Not only was she getting bad advice, she was getting the wrong advice, even though it may have been right. Does that make sense?

Whilst the advice given to her could well have been right had she known what to do with it, for her it was the wrong advice because she didn’t.

Obviously, I chimed in with my ten cents and made it clear that what was being said was the wrong thing to say in that particular situation.

So when it comes to looking at our own businesses and how we position ourselves to do things in our businesses, often we need to ask for help. That’s fine. But I have to ask you: When you ask for help, what are you looking for? Someone to solve your problem or someone to give you advice so you can do it yourself.

Then, of course, I hear the argument, “Oh but Paul I don’t have the money.”

That’s probably why. You don’t have the money because you’re wasting your time doing things that you should not be doing in your business.

It’s not your job. It’s mine or somebody like me. It’s what we do. We can do in 5 minutes what will take you 50. We can do in five hours what might take you five days.

I appreciate the fact that you want to be able to be your best and do everything you possibly can and perhaps save some money, but you’re losing money by being foolish.

So if this is you that I’m talking to right now, please take some time to consider carefully. Should you really be doing that thing that you’re doing or working on?

Okay to ask for help, but if you shouldn’t be doing it, stop. Stop asking for help and just get the right person for the job to do it for you.